Recently we've had the privilege to be invited to work alongside Hull Children's University and St James Primary School sharing our methods on how the application of mobile technology can have a real impact on standards. Over the next year we will be working with all the schools which are supported by the charity to share a simple, effective accessible approach to raising standards across the curriculum.

Working alongside Hull Children's University we helped to design a Digital Arts project based on the module 'I'm Proud of My City' - Hull's successful bid to become the City of Culture for 2017 and using the free Feren's Art Gallery for inspiration for the children's ideas.

Hull Children's University was started by Dr John Buttrick to give 'young people the opportunity for invaluable learning experiences aimed at raising their future aspirations and ambitions.' We first became inspired by John and his ethos at an event at Hull University 'We Will Be Champions' in May 2012, which was set up inspire the primary children in Hull to perform to their maximum potential and to be the best that they can be. The event attracted around 500 children and some fabulous speakers, which included Kevin Keegan, Graham Taylor, John Godber, Mike Tomlinson, Alan Johnson and Sam Whittaker.

Subsequently, John Buttrick kindly agreed to be a guest marker, an ongoing project, which was set up to give the children a real audience for their work. You can read more on the project by following the link HERE. He chose to do his marking in person and left the children feeling full of pride and self-belief (see picture below).

The Digital Arts Project is designed to allow children a “relevant real-world” experience and to produce digital content they can be proud to share. Recently, year 5 pupils from St James Primary School took part in the full day project. After arriving at the Hull Children's University Learning Zone, the pupils watched "This City Belongs to Everyone" -Supporting Hull's City of Culture Bid 2017 (see below) and were given a brief for the day. From that point, with a city centre location as a base, the day was fully mobile with children visiting and revisiting the Art Gallery as required.

"This City Belongs to Everyone" Hull City of Culture 2017

The project involved the use of iPad minis which include the exciting "airdrop" feature. Using airdrop, which makes use of the iPad’s Bluetooth capacity, pupils have been able to collaborate in any setting (with or without wireless connectivity) on projects such as video documentaries using iMovie and multimedia digital books using Creative Book Builder. This makes the powerful use of technology truly mobile and the ease in which pupils can combine, feedback and amend one another’s work in a setting such as an art gallery (without the use of wi-fi) is impressive.

The main goals of the project were primarily for pupils to gain knowledge and understanding of the role and content of the art gallery, develop skills in spoken and written communication and to use technology as a tool (when it’s the best tool for the job).

Below are some examples of the digital art the pupils produced. 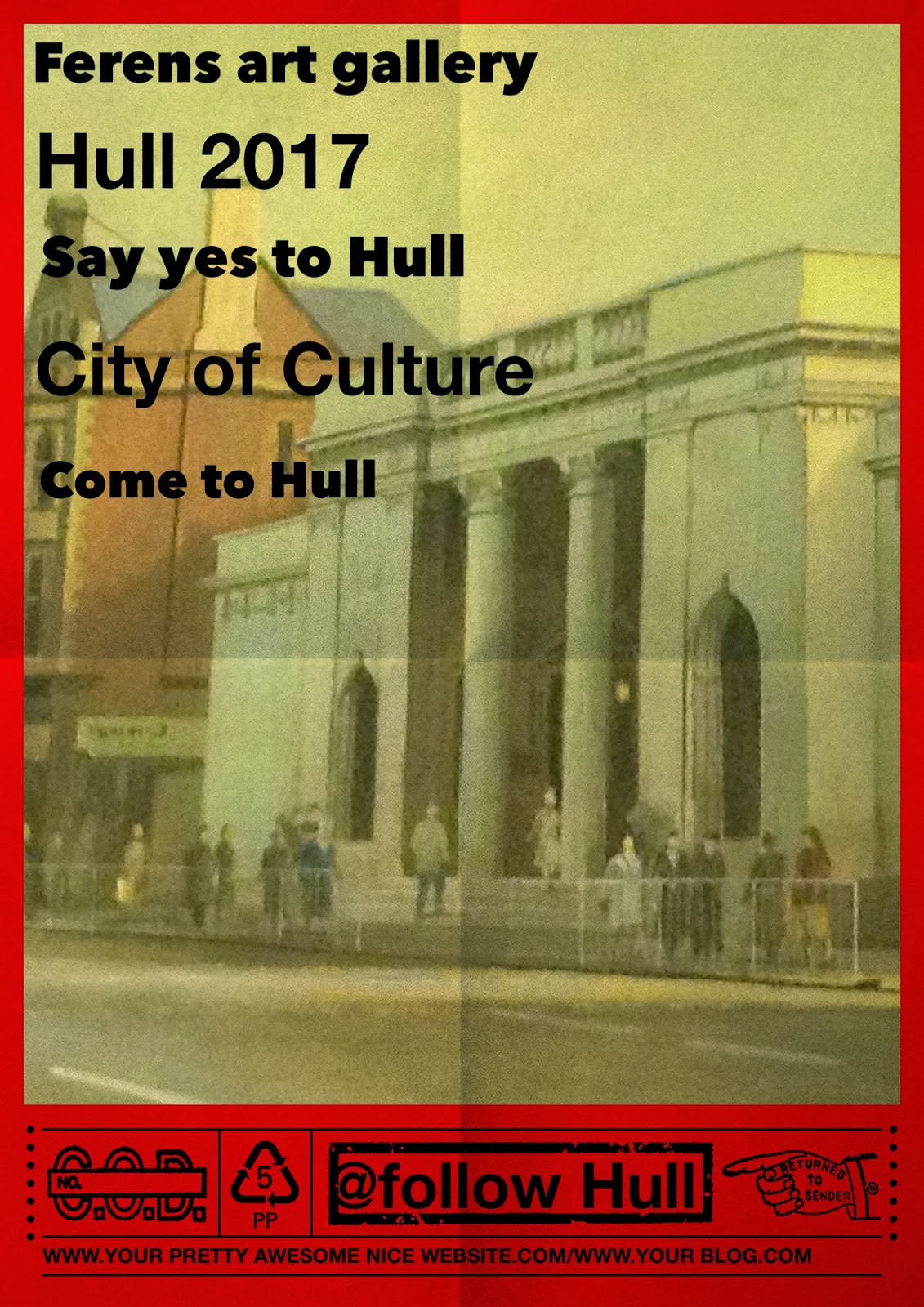 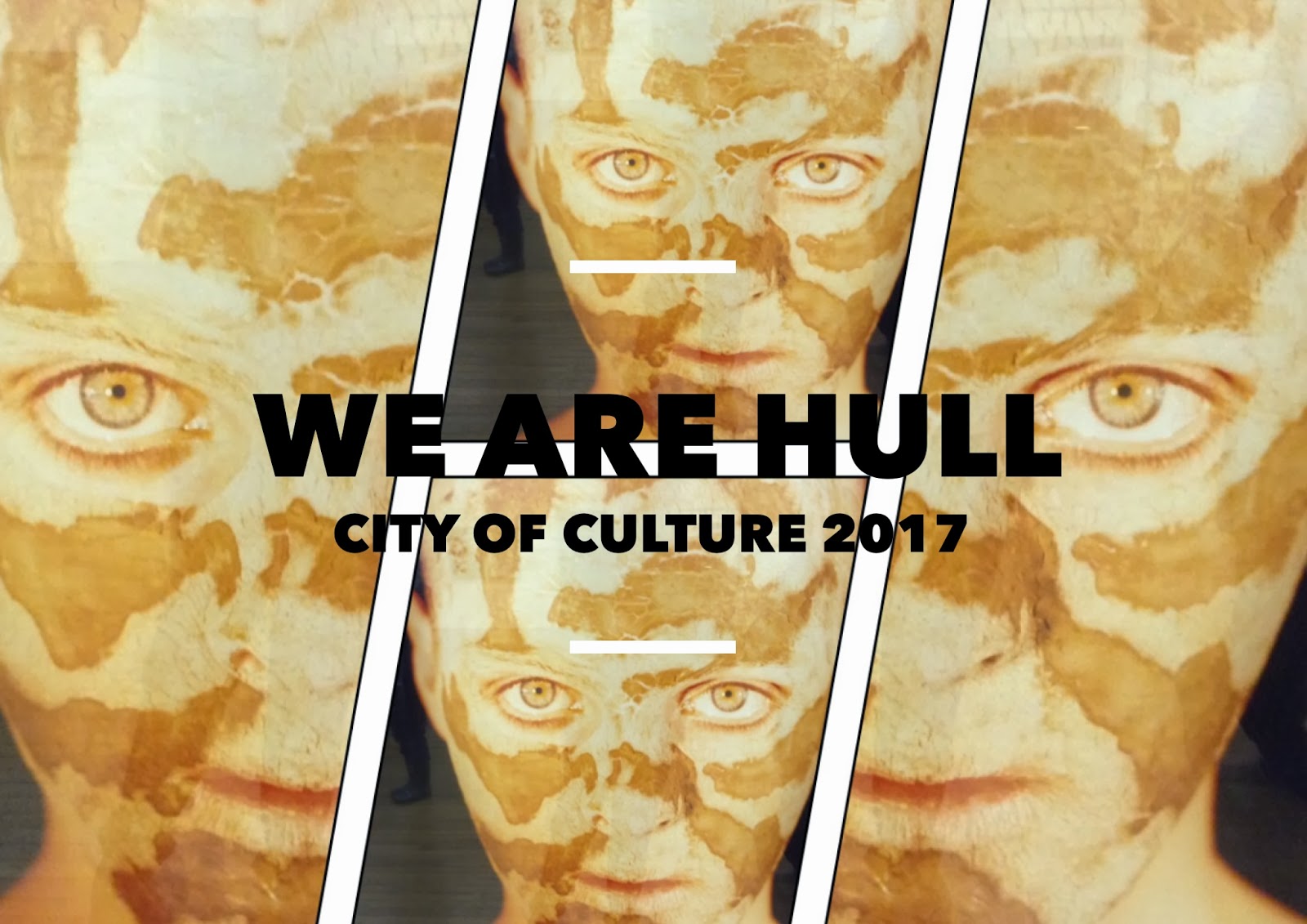 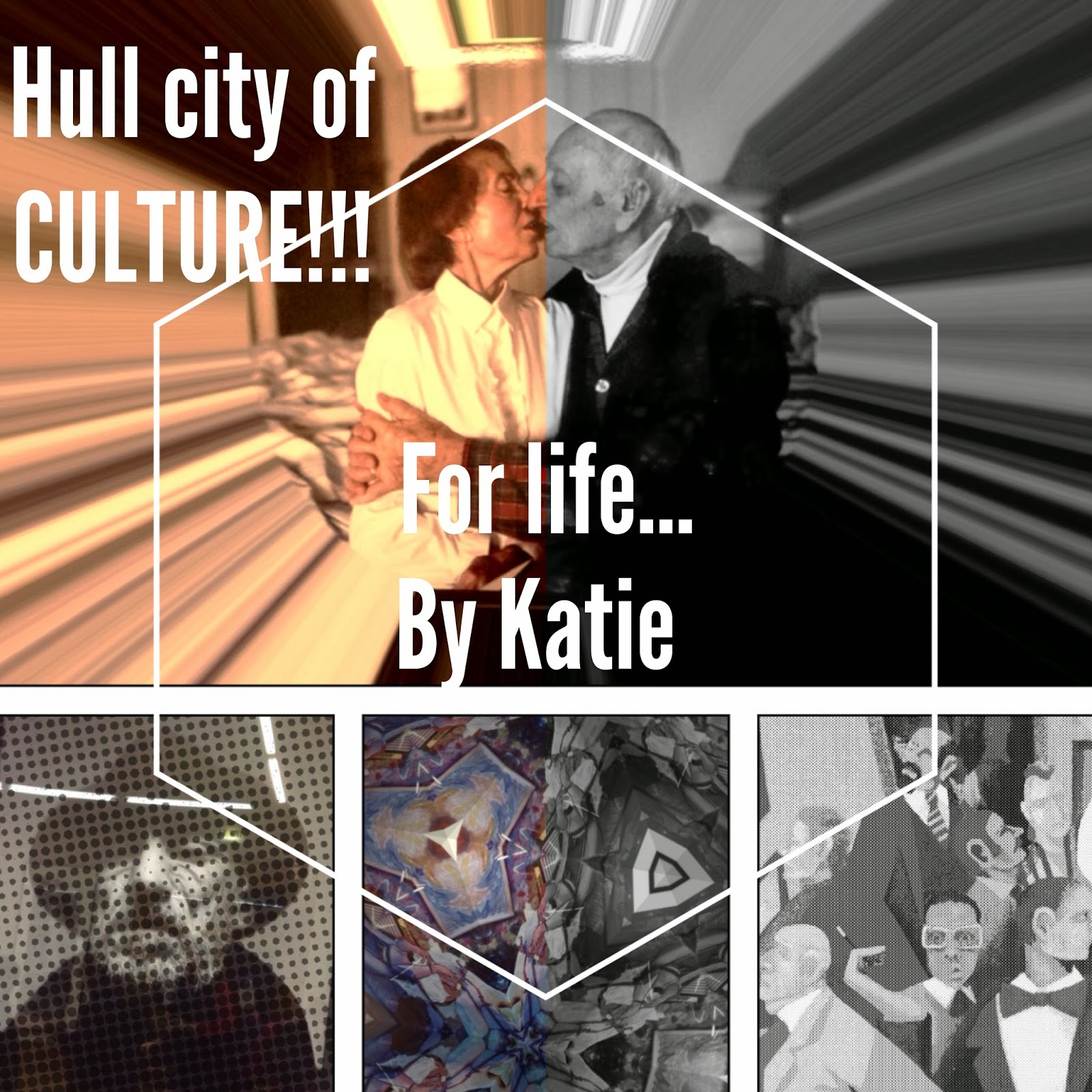 Feedback from teaching staff in terms of progress and standards has been very positive, particularly relating to speaking, presenting ideas and writing. Watching a 9 year old boy, who had never visited an art gallery before, approaching a painting thoughtfully whilst recording a clear and articulate description of his thoughts using the app Tellagami was a vivid demonstration of the creative potential of mobile technology. Mrs Capes has kindly let us use her video from the day, which you can see below:

Below you can see a couple of examples of the brilliant work done by the Year 5 pupils from St James Primary School.

Use the simple filter, vignette and frame tools in the app Strip Designer to enhance images and prepare for presentation. 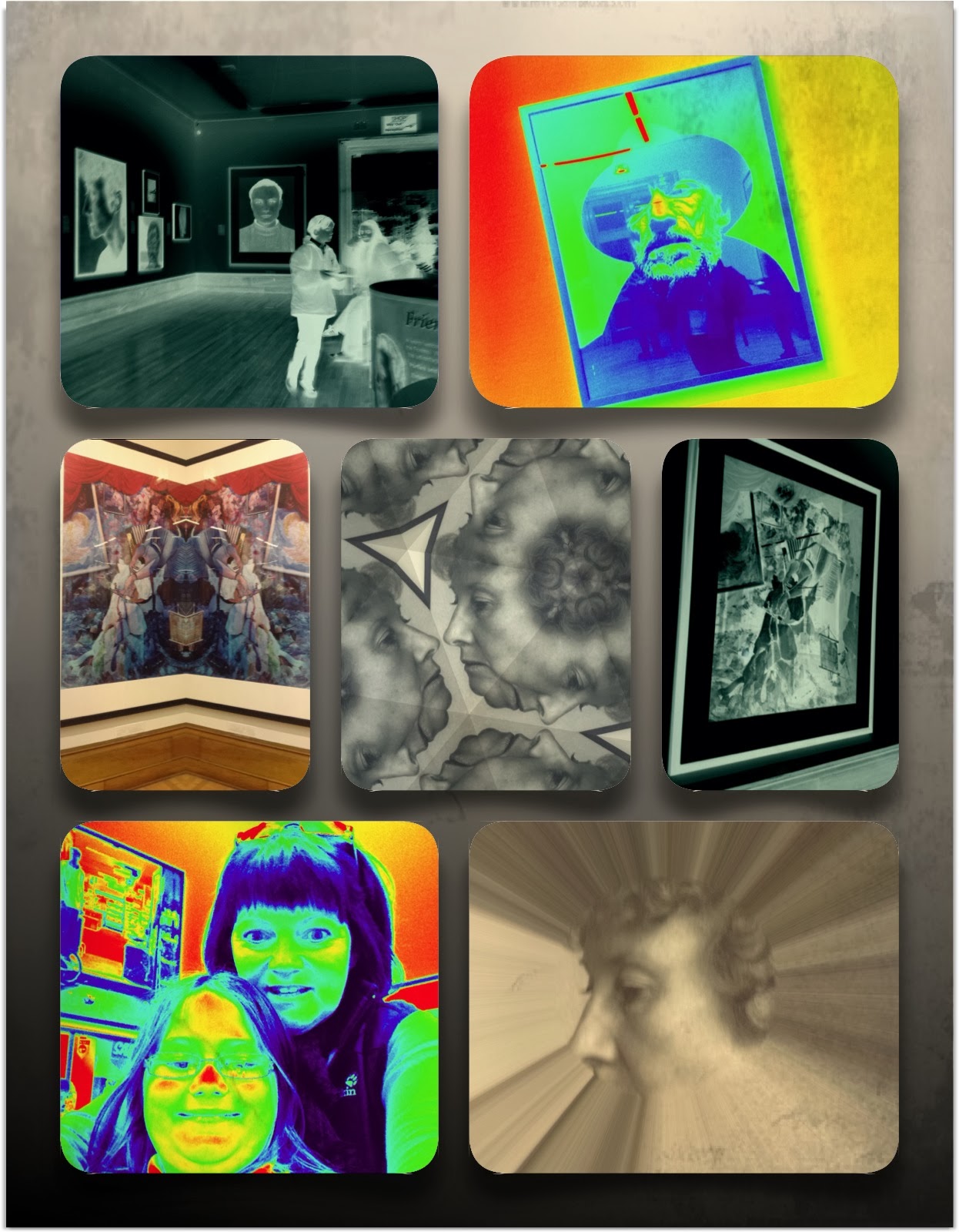 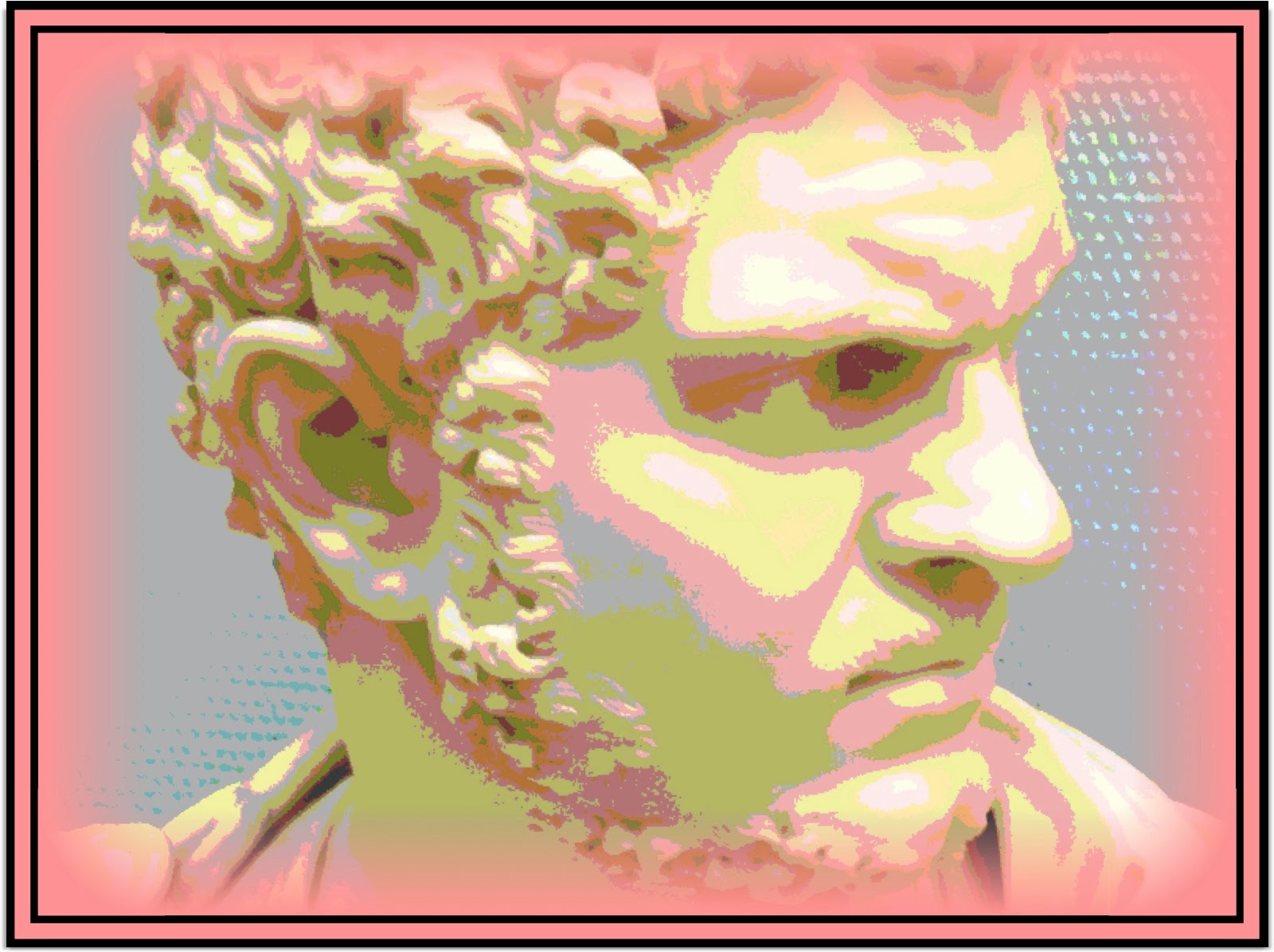 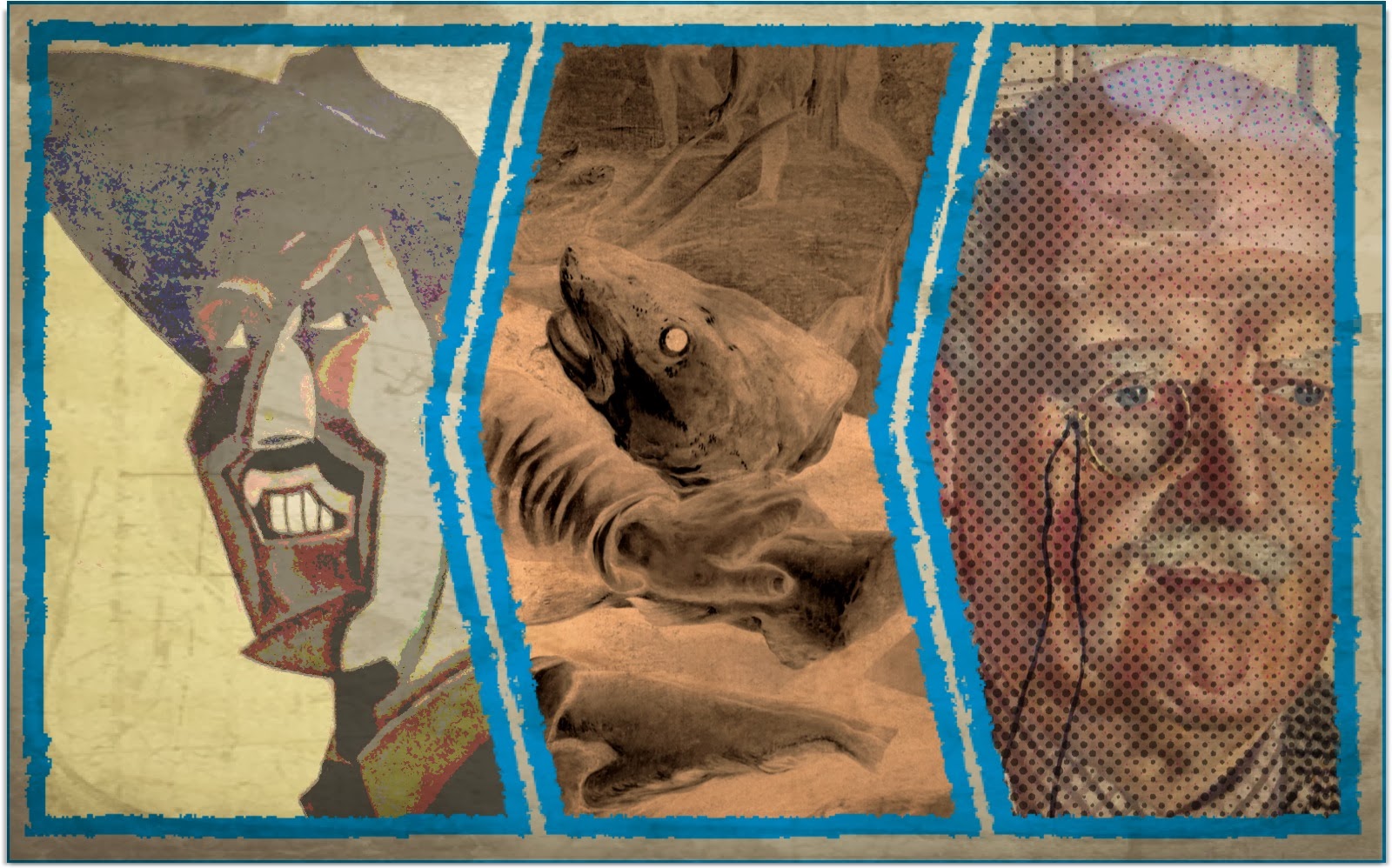 Use Tellagami “on-location” to describe objects/places/events for an audience and listen back to aid rehearsal, feedback and improvement.

Develop collaborative projects using the Airdrop feature (iPad mini or iPad 4/Air) where different pupils undertake separate components of a task and combine content for a finished product, such as a documentary film or multimedia digital book.